Modern Media and IP Video Systems: How to Choose the Best Formats and Technologies 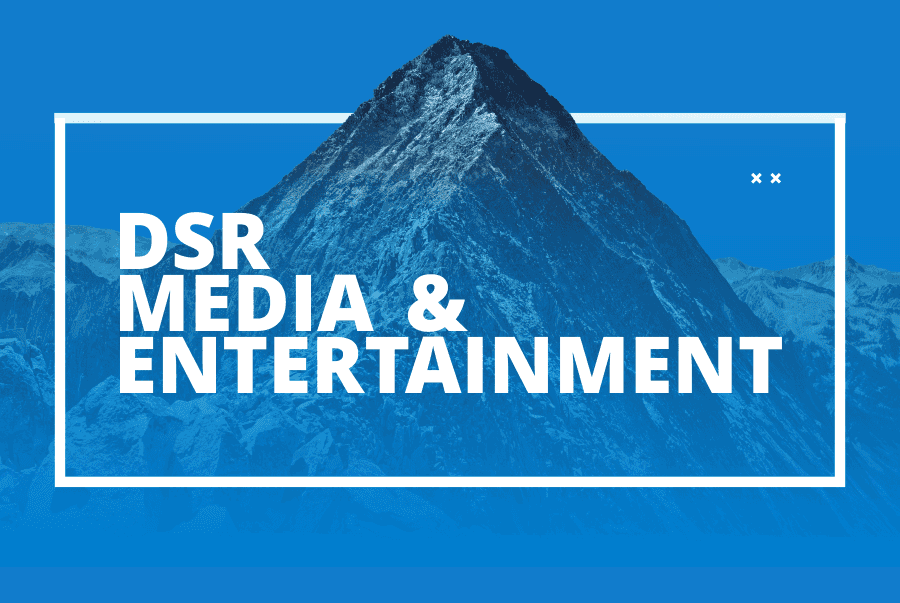 Today there exist two standard ways of providing video content – “video on demand” and “live streaming.” “Video on demand” assumes that a client requests static media content from a server. “Live streaming,” means that media content is generated real-time and translated through a server to several clients. In addition, media consumers use multiple types of devices for both ways of video playback:

To cover most media traffic accessed via different methods and by different types of devices, it is important to cover the formats and technologies that make it possible.

MPEG-DASH is Dynamic Adaptive Streaming over HTTP (DASH) technology that evolved since 2010 and was adopted by main hardware vendors and content providers. In 2016 this technology overpowered the Adobe Flash Player widely used in desktop browsers for media content playback, since all mainstream desktop browsers support MPEG-DASH. The challenge remains for mobile devices and Apple TV that still do not support this technology well and primary use HTTP Live Streaming. Several custom MPEG-DASH implementations already exist for the main mobile platforms on the market, but it is not yet included in the native SDKs.

MPEG-DASH is format and codec agnostic, but currently the following formats and codecs are mostly used:

h.264 codec is well supported by software and hardware chips and it can be definitely the best choice today, but it imposes royalty fees if the provider charges customers for content. VP8/9 is royalty free, but doesn’t have as wide of adoption as h.264, so it should be carefully checked if a particular target platform supports this codecs.

HTML5 UI that can be run from any mainstream browser is the most modern way to playback media content for desktop end-users. HTML5 standard provides special and elements for native media playback support, but it works natively only for the “video on demand” approach. MP4 is supported in all mainstream browsers, while WebM is not supported in Internet Explorer, Microsoft Edge, and Safari.

So far HTML5 doesn't have a standardized approach for "Live Streaming." Before the end of 2015 Adobe Flash technology and RTMP (Real Time Messaging Protocol) were widely used to provide live streaming. Now, it is significantly changed. MPEG-DASH now supports all major desktop browsers via HTML5 Media Source Extensions and “DASH.JS” JavaScript library. YouTube and Netflix have been adapting this technology for the last several years and it seems MPEG-DASH has become a De facto standard for desktop browsers live streaming.

The important thing is that native HTML5 “video on demand” approach doesn’t support adaptive streaming. It means it cannot adopt media bitrate in accordance with client Internet bandwidth. This leads to MPEG-DASH technology being used for both “Video-on-demand” and “Live streaming” approaches.

HTTP Live Streaming (HLS) still remains the best choice for both "Video On Demand" and "Live Streaming" approaches for native applications on mobile platforms. Both Android and iOS platforms support this technology with their native SDKs and the stock browsers. HLS works with h.264/AAC codecs on iOS. Android is limited by h.264 baseline level 3.0 profile, but it allows other codecs including VP8/9.

SmartTV, Set-Top-Box and Game consoles usually support a wide range of formats, technologies and codecs. Despite the fact that several technologies cover most media traffic (over 75%), there is no best choice for such devices since it usually is a universal media player for many formats and content providers. Any modern home media device should support the technologies that are covered above without limiting the wide range of device capabilities.

Server Side Choice and Requirements

Both MPEG-DASH and HLS can use HTTP/HTTPS as transport protocol. That really simplifies the server side environment. Many HTTP servers support these formats or can be used as proxies to MPEG-DASH/HLS services.

Wowza streaming engine or an exclusive one built on open source software like FFMPEG and MP4Box can be used for transcoding and repackaging.

Both MPEG-DASH and HLS technologies assume streams bitrate adoption to fit client Internet bandwidth. This means that the access point must be able to simultaneously provide streams with different bitrates.

Any modern media and IP video system must consider most adopted and prominent technologies. Today these include MPEG-DASH, MP4 with h.264, and WebM with VP8/9. HLS is still strong and must be supported, but with MPEG-DASH continuously increasing pressure, it is not unlikely that MPEG-DASH may replace HLS in a few years.

Adobe Flash Player should no longer be used as a main player for any web content provider and it is likely that this technology will withdraw in the near future.

MPEG-DASH and HLS provide great ways for high quality media content services, but on other hand pose increased requirements for content processing and storage on the server side as well as higher complexity of a media system.