The origin of Blockchain can be traced back to the 90’s, ancient for the world of IT, but the technology only recently gained traction due to the success of Bitcoin. However, a few unique advantages of blockchain make it perfectly suitable for use outside of the crypto- world. In this article, DSR answers the questions: Why is blockchain is so popular nowadays? Which industries are already being impacted by blockchain? Where are we headed with blockchain in the future?

Blockchain’s unique advantages have allowed it to step into industries and areas of life such as banking, supply chain management, refugee registration, digital identity and citizenship, healthcare, land and (intellectual) property registration, and even video games. The technology is security, private, and transparency oriented.

The following are the key benefits of blockchain that make it a unique, emerging technology: • Distributed. The blockchain is a P2P network with equal nodes. • Decentralization. The technology doesn’t rely on any central point of control. Therefore, a blockchain system is reliable, verifiable, and secure from third party tampering. • Consensual. Consensus protocols create agreement between nodes, generating irrefutable and verifiable receipts • Immutability. Information stored on the blockchain is immune to most manipulation and fraud. Guaranteed by hash anchoring and Merkle trees, the blockchain provides a verifiable history of all transactions.

The explosion of blockchain-based cryptocurrencies made the technology more mature and robust. Many of its initial drawbacks were eliminated: consensus protocols have become much more effective, performance is improved (as a pioneer, Bitcoin’s blockchain processes just 4.6 transactions per second, versus Visa’s 1,700 transactions per second), and vulnerabilities to the new types of attacks were identified and fixed.

These key, proven advantages makes blockchain a must for various real-world applications where security, transparency, and fraud protection are paramount.

If we take a look at any information system, we can identify two main components: data or the information itself, and the way it is managed. In the case of cryptocurrency, the data is the amount of currency on a user’s account, and smart contracts are the way we manage and verify that data. Basic smart contracts (SC) can be found in Bitcoin, where a stack-oriented programming language is used. The concept of smart contracts was initially introduced in 1994 by Nick Szabo, a famous cryptographer, legal scholar, and computer scientist. Szabo’s revolutionary idea finally came to life with the appearance of blockchain.

Smart contracts allow for the creation of various data storage and processing systems based on the decentralized blockchain. All of the operations performed on data are defined by mathematical rules.

Key advantages of blockchain-based smart contracts: • No server failures, intrinsic to the system’s decentralized nature. • No censorship or threats of data manipulation/stealing.

With the help of SCs on the blockchain, we can create reliable and secured registers for everything; from the storage of intellectual property, to CryptoKitties (virtual, Etherium-based pets). 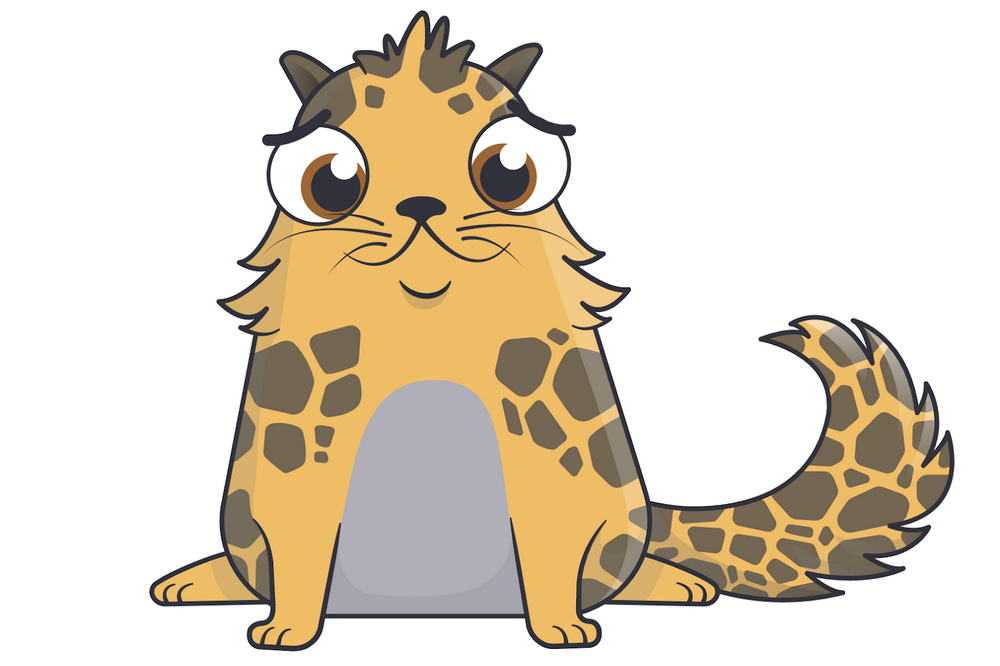 Identity management and security are a couple of the massive, crucial issues facing the web today. The global identity and access management market is going to reach a whopping $14.82 billion by 2021 according to KBV Research. Despite massive investment, traditional systems are still suffering from all sorts of vulnerabilities.

Blockchain holds the answer. Blockchain’s properties make it the backbone of Self-Sovereign Identity (SSI) a secure, reliable system of digital identity management. SSI data cannot be forged by design, and its’ level of security exceeds any conventional identification system.

Below we’ll show some impressive examples of blockchain use in digital identity management systems as well as in the supply chain, healthcare, automotive, banking, property registration, and even state election industries.

Hyperledger Indy is an open-source project and one of several, well-established distributed ledgers built exclusively for decentralized identity. It features some evident advantages such as robust interoperability, zero-knowledge proof security, and anonymous credentials support.

Hyperledger Indy provides libraries, necessary components, SDKs, and detailed documentation. The platform can be used to build secure systems based on SSI.

You can learn more information about Hyperledger Indy on the official website or in person by visiting nearest community event or meeting, such as the Hyperledger Bootcamp Moscow which DSR attended in October. 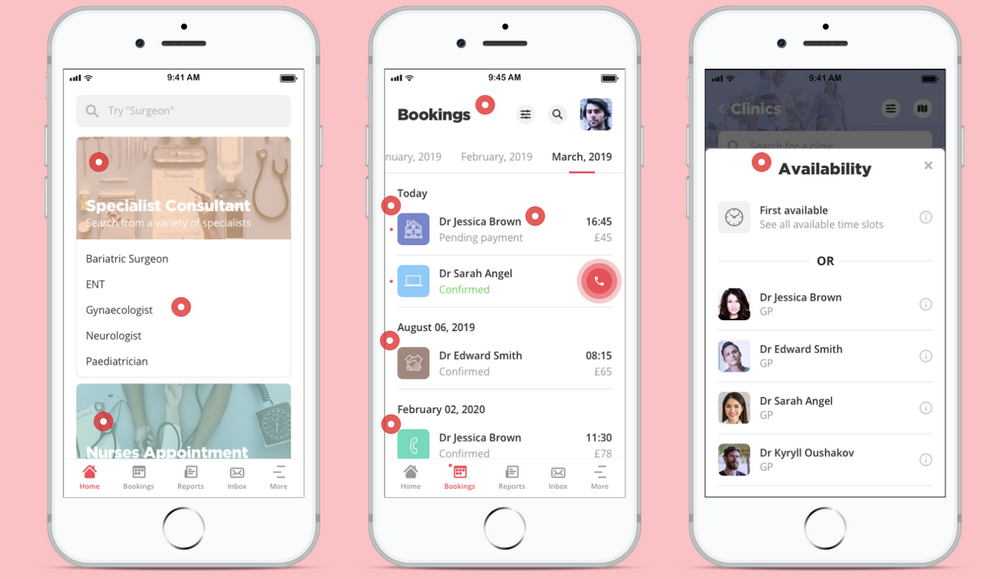 This is a great example of securing sensitive information and ensuring interoperability in healthcare systems which differ significantly not only from one another, but also from conventional data storage systems. 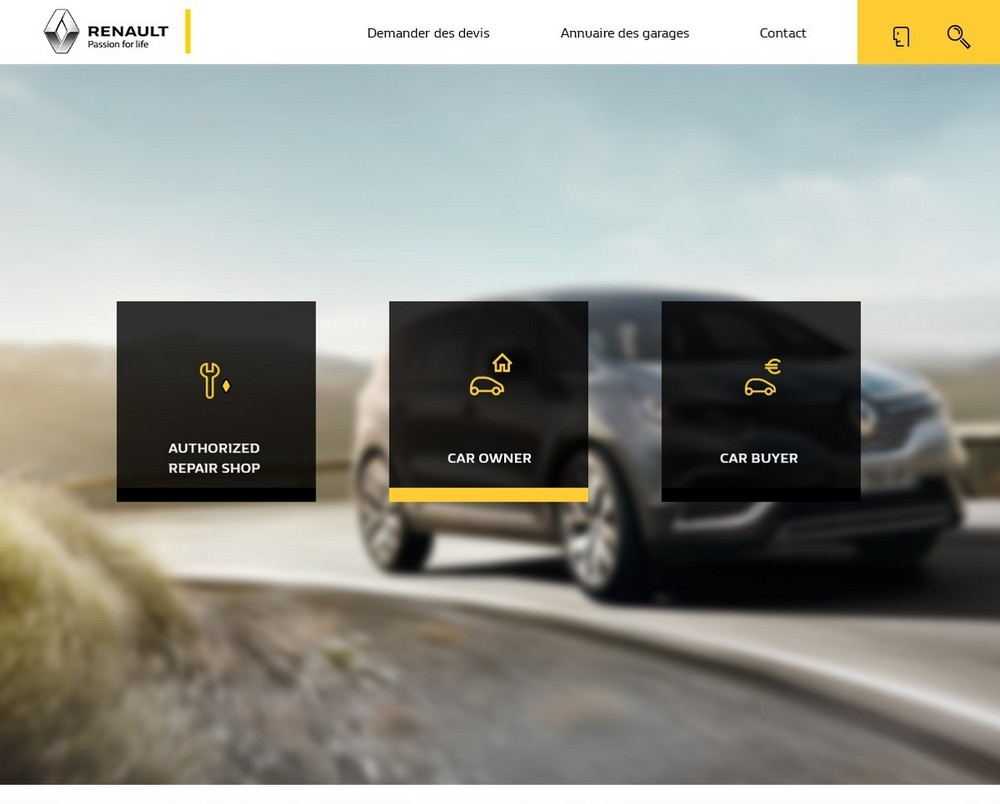 This blockchain-based system was created in collaboration with Microsoft (Azure Blockchain) and Viseo. The Renault system is used to identify a car, track any road traffic accidents related to it, build original spare parts catalogues to fight counterfeit products, and track car maintenance and insurance history.

With the help of the startup Wave, Barclays has created a Letter of Credit system based on blockchain. Barclays claims this is a faster, more secured, and easy-to-use way of executing global trade transactions. Trade documentation is handled on the Wave platform and funds sent via Swift.

The bank claims that this is first-ever case of a live trade transaction using blockchain technology. Barclays is hoping to get other banks on board with supporting the Wave platform in order to improve trade documentation management.

The new blockchain-based system helps to speed up trade transactions, reduce cost for companies around the world, optimize internal processes for banks, and eliminate the risk of documentary fraud.

The emergence of “know your customer” blockchain use cases is going to be a huge disruption in the financial world. Blockchain is being used to make it fast and easy to identify and verify customers.

CULedger, for instance, is a global, distributed ledger with based on self-sovereign, digital-identity, built to reduce cybersecurity and fraud risks, improve the member experience, and reduce costs. The initiative works via a consortium made up of credit unions and trusted industry investors.

In Russia, Masterchain is being utilized by some of the countries biggest banks. Masterchain is a blockchain-based “know your customer” project to establish a secure and fast way to identify clients and access their financial history, without disclosing any personal or sensitive information unless the customer gives their informed consent.

Banks and large corporations are actively seeking ways to use blockchain in their operational activities and they are working together to explore blockchain technology and its applications. One such example is Consortium R3, with more than 300 participants across a variety of industries.

TradeLens is a blockchain platform built by IBM and Maersk which ships freights all over the world. It is used to manage sophisticated supply chains and involves smart contracts. This system is already being deployed around the world.

The supply chain system involves regulatory authorities, international ports, shipping hubs, etc. Sensors installed on ships, trucks, and shipping hubs are used to track freights in real-time with the help of an IoT system view and other relevant data, including shipping container weights and temperatures inside.

The TradeLens blockchain platform and smart contracts are used to establish the fast and secure sharing of shipping data from a single source with different supply chain participants like a cargo receiver, customs controller, delivery company, freight terminal, and other involved parties.

This online voting solution utilizes blockchain to ensure transparency and battle fraudulent activities in the voting system. Follow my vote provides the ability to prove the accuracy of election results by mathematical methods. It uses a blind signature approach to eliminate the need for procedural security in traditional election systems.

Blockchain technology brings a variety of advantages to the online election solution: • Security. Ballots are securely stored and cannot be altered by any party. • Privacy. Sophisticated and independently tested cryptographic algorithms ensure the privacy of voters’ data. • Voter Intent Verification. A voter can verify they casted their vote as intended. • Transparency. Any voter or party can audit each registered ballot to verify the legitimacy of results and the credibility of elections. 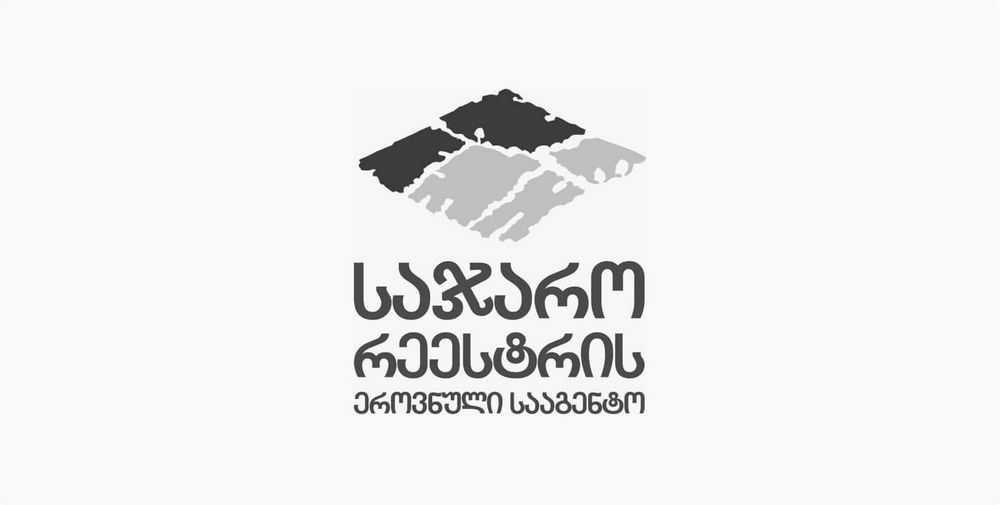 This is the first-ever nationwide land-registry system. Built in collaboration with the government of Georgia and launched in 2016, more than 1.5 million land registry entries have been made so far.

Immutable by design, blockchain technology guarantees citizens’ records are safe and cannot be forged by any party.

The Exonum platform greatly increases the speed of the registration process (less than 3 minutes) and a timestamping feature ensures independent validation of the land property title deed using cryptographic proof (hash). published on the Bitcoin Blockchain. In case of any doubt, a citizen can prove their ownership by providing the timestamp.

There are even more exciting and revolutionary blockchain use cases coming in the near future like access control and management solutions. Stay tuned on DSR Corporation’s blog to read more insights into cutting-edge technologies of M2M, IoT, machine learning, computer vision and other IT industries.